Each Tuesday night, I participate in a Twitter Chat called #MillennialTalk hosted by Chelsea Krost. It has become a great opportunity to connect with millennials around the world and discuss issues at the forefront of our generation.

Last night’s topic was a particular passion of mine: technology. The host, Stephanie Carls, is a digital lifestyle expert who focuses on integrating technology into daily life. 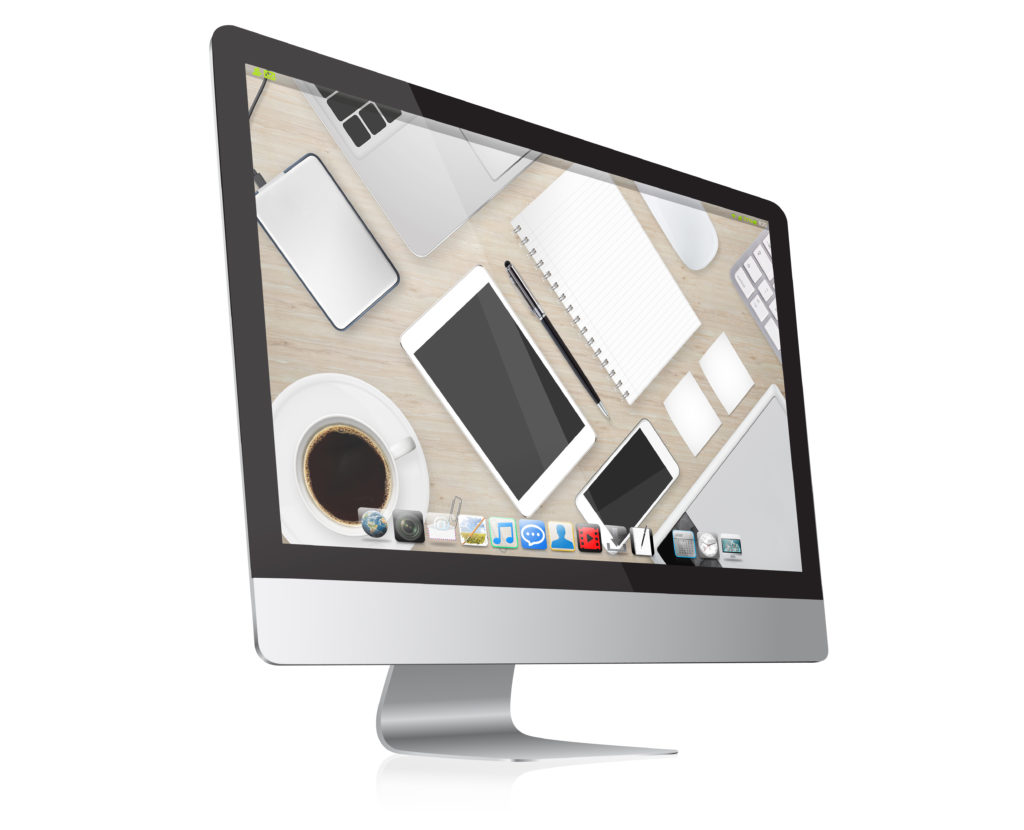 The discussion was, as usual, engaging and insightful. Everything from tech in cars to the expanding wearables market was discussed.

One topic in particular struck me: how millennials use technology to get stuff done. I’ll be honest: I don’t remember the specific question, but one person responded by saying millennials get a bad rap for being on their phones, when in reality we get a significant amount of work done on our phones.

I happen to agree with the person who made that comment. As a smartphone user for over 8 years (a BlackBerry, a Droid, and 3 iPhones), my phone has become more integral to my everyday life. Barely a week goes by where I don’t learn something that can help me be more productive on the go.

But this topic of smartphone productivity falls in the category of one of an important leadership concept:

Yes, millennials, as well as other generations, are great at getting things done on their mobile devices. Nearly ubiquitous internet access has made us more connected than ever. The cloud has revolutionized how we collaborate on projects with people around the world.

But therein lies the weakness: we assume that just because we are on a smartphone or tablet means that we are being productive. That is because we confuse doing stuff with productivity.

Productivity is not about just getting things done, it is about getting the right things done. Spending time on a smartphone or tablet does not imply we are being productive, no more than stepping on a treadmill implies that I am a runner.

[Tweet “Productivity is about getting the right things done – @wesgay”]

We need a paradigm shift in how we view smartphones, connectedness, and productivity. Our greatest issue is not the lack of a particular app or skill set; rather, it is the lack of discipline in our approach.

But how do we do this? One word: time. It is a journey that requires a desire to learn, adapt, and change as needed. It requires that we spend time developing healthy productivity principals and believing deeply in those (I’d recommend you read Getting Things Done by David Allen to understand the principles. Follow him on Twitter too). It requires, after settling on those principles, that we are flexible in the practices that demonstrate those principles.

We must discipline our thought process to know when we are being productive and when we are wasting time. As with any other process, it takes time, effort, and willingness to change as we learn. But in the end, the rewards will have a monumental impact on our ability to get the right things done.