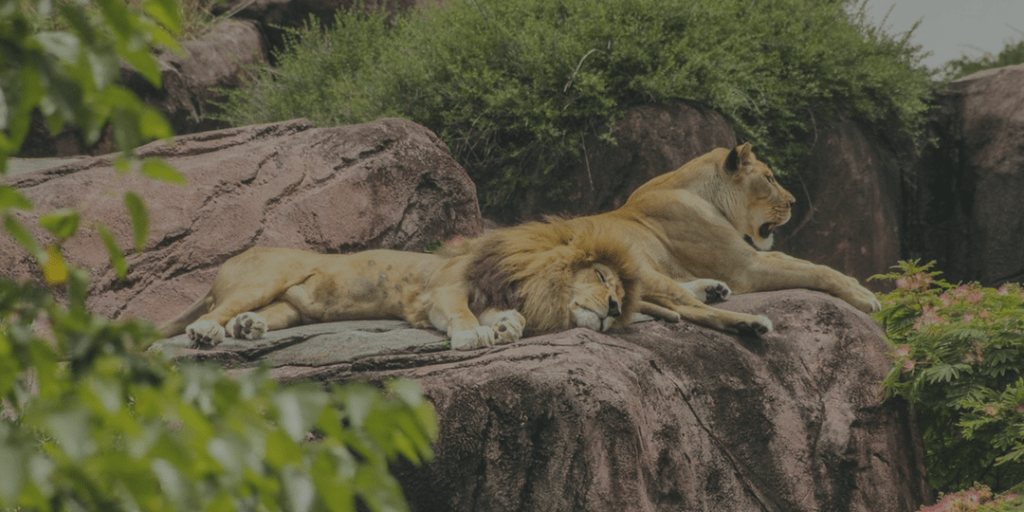 January is here, which means one thing: it’s time for New Year’s Resolutions.

When the calendar changes from December 31 to January 1, people feel the need to start something new. A fresh year brings a sense of newness to our lives, driving us to set goals and attempt something great in the next 365 days.

Most resolutions fall into the same categories: health, money, relationships, work, and reading. If you haven’t set a New Year’s Resolution in one of those categories, then you’ve never had resolutions.

Yet there’s one critical part of goal setting ignored by most: failure. Not failing to meet your goals, because that’s a common topic, too.

Instead, I mean intentional failure. Deciding up front certain things where you plan to fail. Areas that, if you’re successful, actually hinder your goal progress.

One popular New Year’s resolution is reading. Most people want to expand their understandings of certain topics, and books are still the best way to do that. Yet many of us fail our reading goals due to “lack of time.” We blame the clock as the reason why we don’t read.

But is time really the problem, especially when we are current on seven TV shows and listen to talk radio in the car? The time used to watch TV could be used for a book, and knowing the latest updates from your favorite morning radio show could be replaced by an audiobook.

My friend Randall realized his commute was about 60-90 minutes total every day, sometimes more. So in 2017 he used that time to listen to audiobooks. He listened to more than one book per week, and listened to over 70 audiobooks by the end of the year. He decided to fail in his current knowledge of sports and news so he could read instead. And he credits that decision with making 2017 his best year personally and professionally.

Deciding our failures may sound odd at first, and maybe slightly uncomfortable. It’s not normal to say “I plan to be bad at this” because we all want to be successful. Yet achieving a goal or succeeding in one thing requires we fail at something else. In his book Finish, Jon Acuff talks about the idea of “bombing” certain things. That is, intentionally failing at things that don’t matter.

Those of us who struggle with New Year’s resolutions each year think we can improve ourselves by adding new things to what we already do; this couldn’t be further from reality. Making progress toward a goal requires we strip away something in our lives so we can get better at other things.

So how can you decide your intentional failures for 2018? Ask these questions:

Setting New Year’s Resolutions is easy, but working for them is hard. You can’t add them to your already busy life; you need to cut some things in order to achieve better things. It’s like pruning plants. It’s not easy, nor is it painless. But in the end, the rewards outweighs the pain.